Masks are recommended but no longer required to enter the library.
Our COVID Protocols can be found here

The Library will be closed Sunday, May 29 and Monday, May 30 in observance of Memorial Day.

Teen’Scape combines the best of traditional library resources with the latest technology, all in a welcoming vibrant space.  It is go-to place for Harborfields teens in grades 6 through 12, to not only read and study but also to learn, create and explore their many interests with friends.

This event is in the "Teens" group.
-

All Day 5/1 - 5/27
Library Branch: Virtual
Age Group: Teens
Program Type: Teens Connect
Event Details:
Students entering grades 8 through 12 and interested in volunteering at the Teen Summer Reading Club Desk may apply online or pick up an application from the Teen desk beginning Sunday, May 1st.  Completed applications will be accepted May 1st b...
This event is in the "Teens" group.

4:30pm - 6:00pm
Library Branch: Harborfields Public Library
Room: Small Meeting Room
Age Group: Teens
Registration Required
Seats Remaining: 20
Event Details:
Home alone is a program designed to help tweens and teens navigate situations that may occur between the time they arrive home from school and the time their parents return home from work. This fun, multimedia program is presented by staff from YDA, ...
This event is in the "Teens" group.
This event is in the "Adults" group.

10:30am - 3:00pm
Library Branch: Harborfields Public Library
Room: Small Meeting Room
Age Group: Teens, Adults
Registration Required
Seats Remaining: 7
Event Details:
The 5-hour pre-licensing class is required by the NY State Department of Motor Vehicles for all students who would like to schedule a road test. The fee for this class is $45.00 (cash only, and exact change is appreciated.) The class will be taught b...
This event is in the "Teens" group.

Event Details:
Partner up with a 1st to 5th grader and teach them the game of chess.  Earn 1 hour of community service.  Space is limited to 6 volunteers. Please register.  ...
This event is in the "Teens" group. 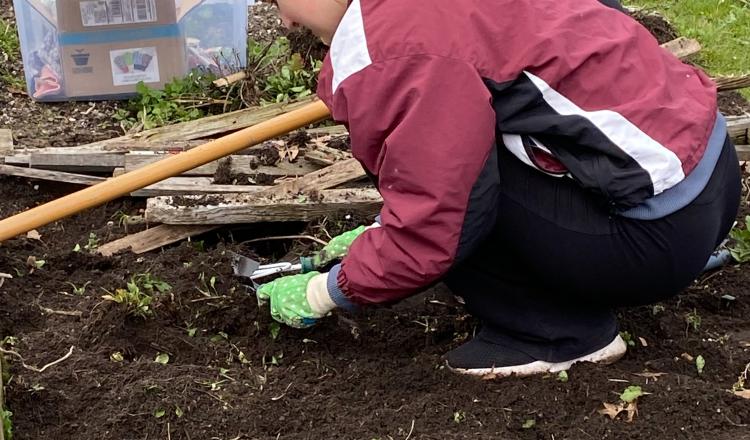 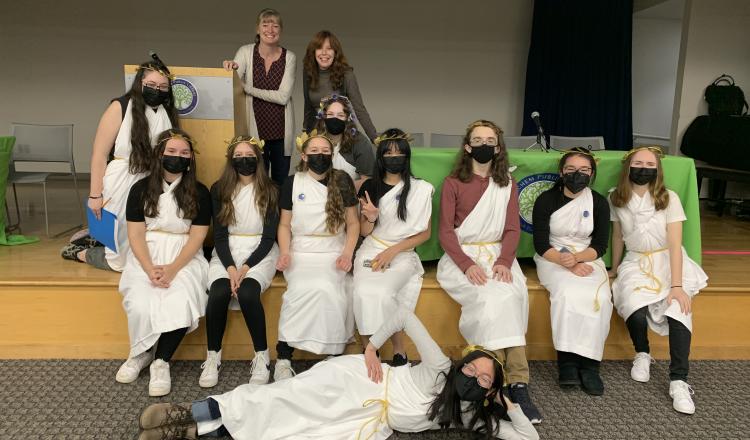 Advanced Battle of the Books 2022 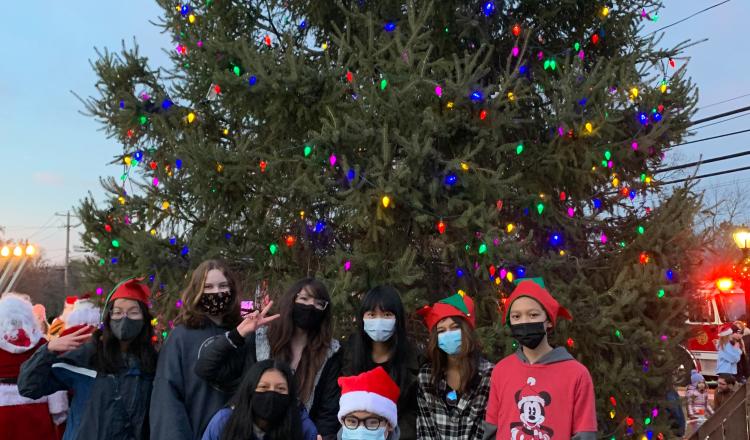 Meet at the Tree! 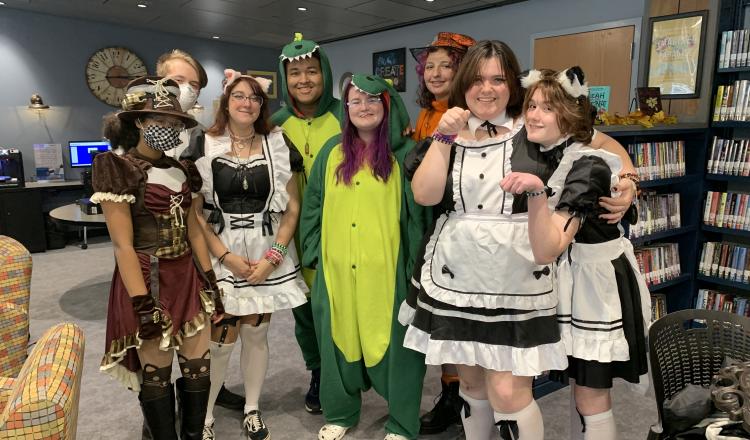 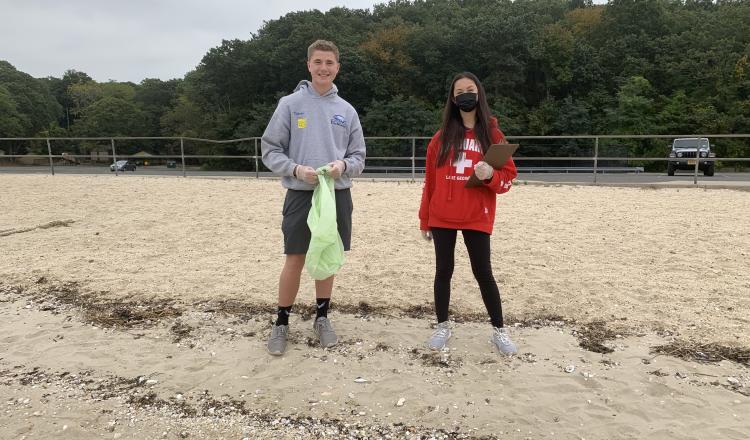 The Great Give Back Event: Marine Conservation and Beach Clean Up 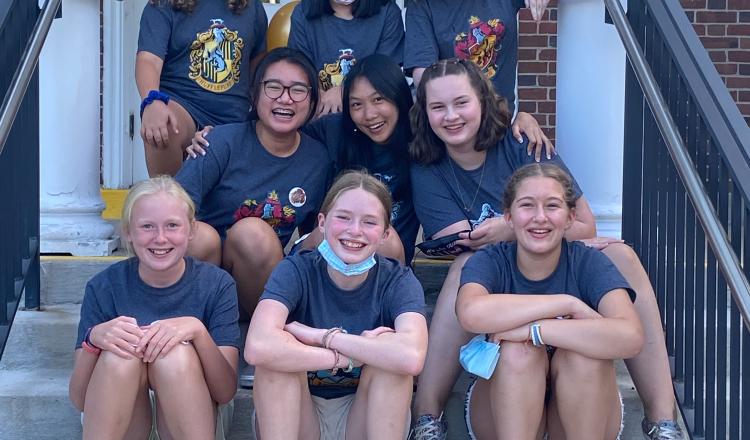